Google the word “tripe.” One of the first definitions to come up in a search gives you this explanation: The rubbery lining of the stomach of cattle or other ruminants, used as food. “Used as food?” Does that mean it isn’t actually food?

There are no pictures of tripe to accompany this post today. There are just random photos from the garden. Even if there were some tripe in the kitchen right now — you wouldn’t want to see it. 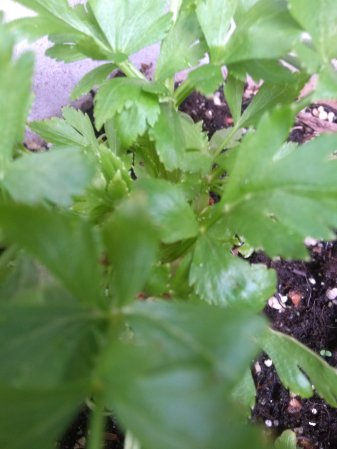 The other day we visited with food writer, Monica Bhide, and she shared the one food she just doesn’t enjoy. The woman who writes about food and spices on her blog, “A Life of Spice,” avoids the stalks of celery in the vegetable aisle at the market. She can’t stand the taste, and especially, the smell of celery.

Well, that means she has tried it at least once.

Today, we feature J.M. Hirsch, the Food Editor of  The Associated Press, and author of the blog, “Lunchbox Blues.”  http://www.lunchboxblues.com/ Watch for his book, “Beating the Lunchbox Blues,” the first book out by Rachael Ray’s new publishing venture, in September. 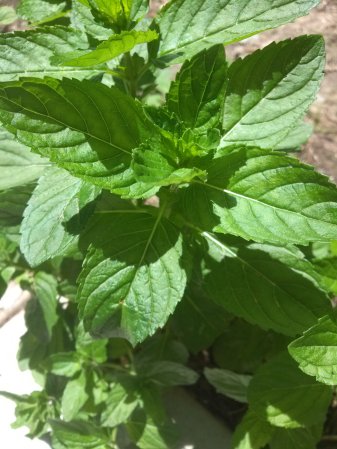 We asked Hirsch, “What’s your culinary kryptonite?” You guessed it — tripe. He shares that back in his college days he passed windows of butcher shops, on his way to classes at the University of Edinburgh, in Scotland, every day. He says that he didn’t know what the slimy looking substance was and finally gave in and asked.

“I had no idea what it was,” says Hirsch. “But it looked revolting. I finally asked a butcher one day on my way to class and learned it was tripe. That day, some 20 years ago, I decide tripe was not for me.”

Check out his blog and you can see Hirsch is guiding his son through the adventures of good eating. He chronicles what he packs for lunch for the 180 days of school on his blog. Read through a few posts, on what his son gets for lunch every day, and you’ll want to shake up your lunch routine too.

So, the man who writes about food, never actually tried the tripe. Would you? Hirsch describes his experience with passing it, in the shop windows, day after day. “The butchers always displayed massive heaps of tripe in the windows — giant slabs of white fleshy stuff, seemingly covered with gills.” 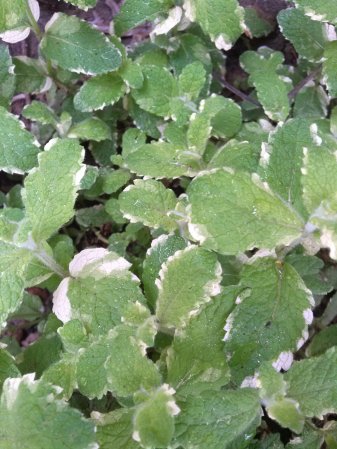 “I’m not a big supporter of writing off foods without having tried them,” says Hirsch. “I don’t let my son do that. But I make the exception for tripe.”

No arguments there. We believe fresh herbs can make anything taste better. We’ll pass on the tripe too.