We are getting ready to wrap up 2018! Here are some recipe ideas from some of my posts over at Parade.

This post is the last one the year and it is from an episode of Food Network’s Barefoot Contessa when the stars of Mary Poppins Returns stopped by to help make a meal in Ina Garten’s kitchen. Emily Blunt shares a family recipe for potatoes and Lin-Manuel Miranda learns his way around some green beans.

We lost a former president with the passing of George H. W. Bush in 2018. This post includes some of his favorite food choices as well as a vegetable that he famously refused to eat.

We also said goodbye to Senator John McCain who dedicated his life to serving his country. He had a rapport with people on both sides of the political aisle and loved to grill as a way of relaxing. Read about the gathering he had at his Arizona home for the traveling press corps during one of his campaigns for president.

The month of June started with the shocking death of chef, author and television host Anthony Bourdain. We lost a storyteller, who really knew how to listen, and appreciated the simple pleasures in life.

The story of one spouse passing in a short amount of time after another is not a new one. This was the case with First Lady Barbara Bush passing away in April followed by her husband at the end of the year. Chef Sara Moulton includes Bush in a roundup of foods in The White House. 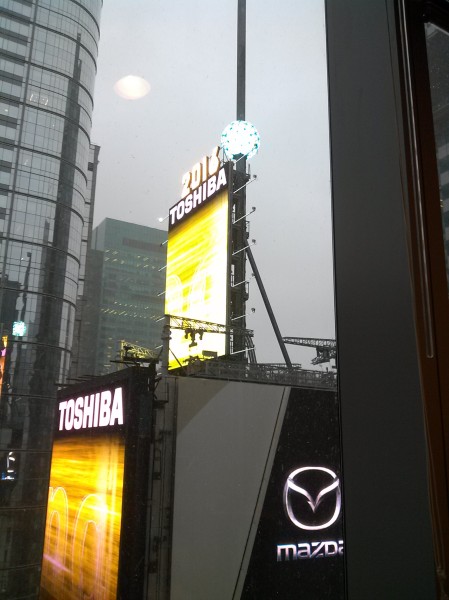