It goes faster and faster every year. When school ends we have great plans of what we’re going to do “all summer long.” Then we fall into the routine of camp and these guys get a reality check of how quickly six weeks can slip away. 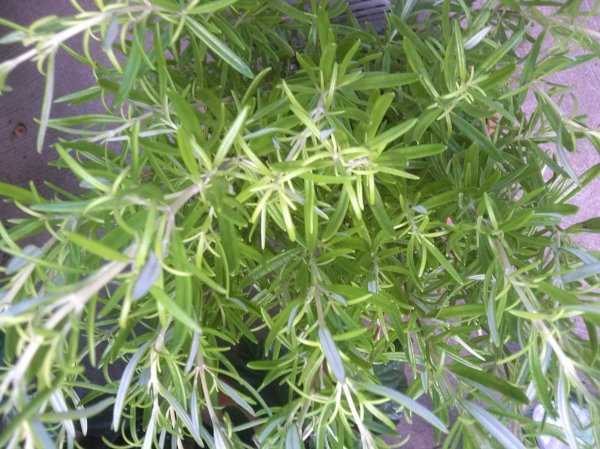 But, they’re having fun and that’s what’s important. Summer memories shape a childhood. They love to have “Make Your Own Pizza Night” and the pizza they considered to be for the adults has become the one that they are asking for when the grill is fired up when it’s time for dinner. 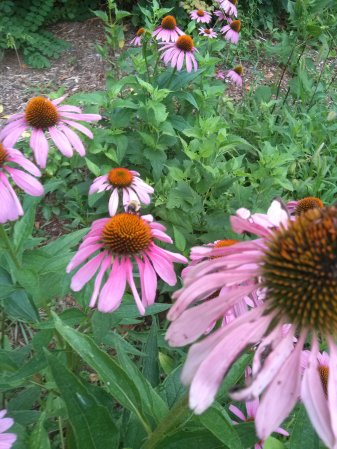 The guys love the traditional pizza with a sweet marinara sauce and melted mozzarella cheese on top. They pluck some fresh basil leaves from the garden and we scatter them on top at the end of the cooking time. Pizza on the grill has a smoky flavor that adds to the whole pizza experience. 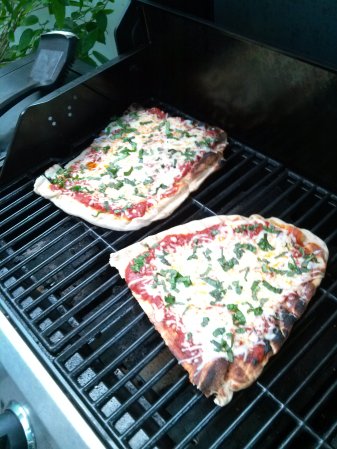 Now the guys are interested in the pizza that had been previously placed in the category of “for the adults.” This pizza uses the same pizza dough slicked with olive oil and stretched into a somewhat circular shape and placed on the hot grill grates. 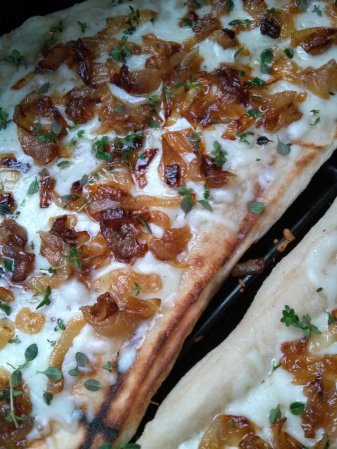 This pizza gets the added flavor of onions that have slowly caramelized in some butter. They take on a golden brown color and a rich sweetness as the natural sugars caramelize in the pan. 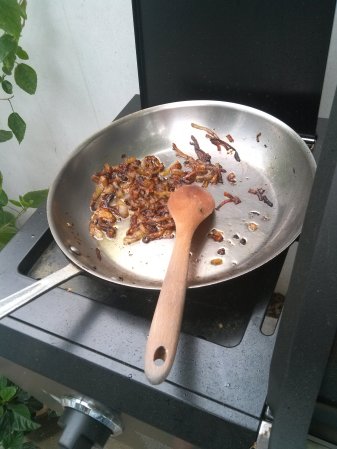 We use a combination of cheeses from Trader Joe’s that includes Parmesan, Asiago, Fontina and Provolone cheeses. They melt consistently in the intense heat of the direct heat of the grill. 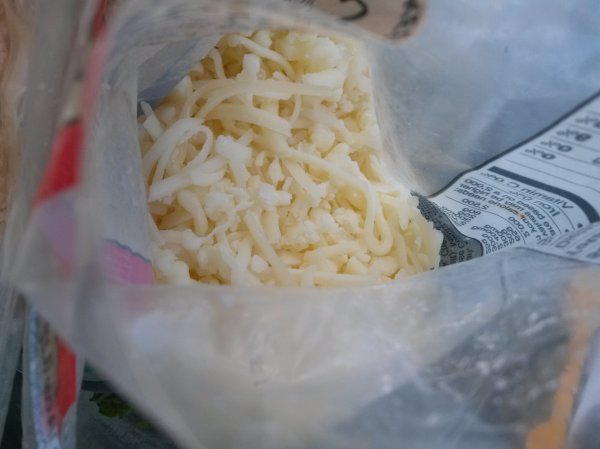 At the end of cooking time, instead of torn basil leaves we snip some thyme sprigs and add those to the pizza as a finishing touch. 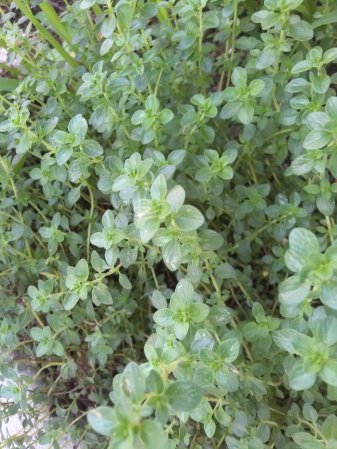 The guys have come to enjoy the flavors of this “grown-up” white pizza.

Dinner outside on the patio, with some flowers from the garden in a Mason jar on the table, is what summer is all about for us. 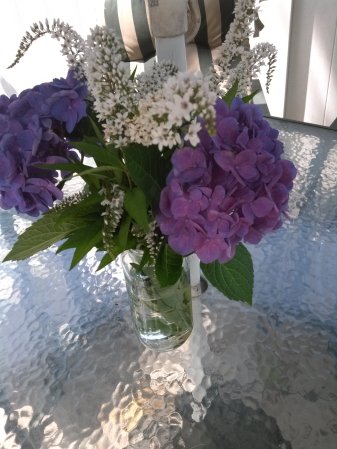 The season goes so fast that we want to indulge in every moment we can. These next few weeks we want to hit everything on our summer checklist. 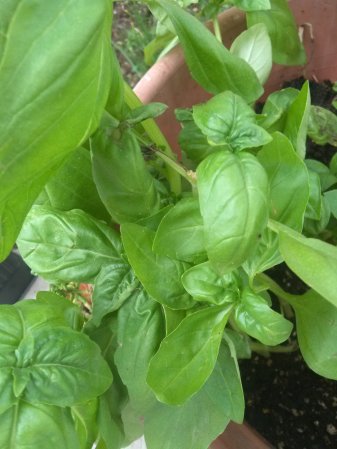 Catching fireflies, trips to the beach to feel the grainy sand underneath and take in the salty air, and swimming in the pool until it’s time to make dinner. 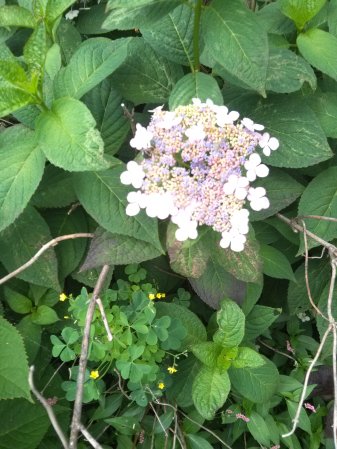 Herbinkitchen took a summer break after the June blogathon but my posts at PARADE continued. You can take a look at them in the link below. 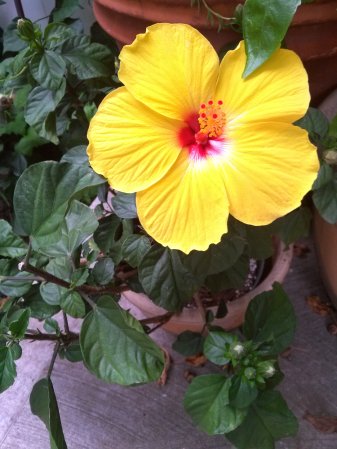 Make the most of what is left of summer!